During these trying times we will deliver parts to residents within a 15-mile radius to your home.
*Installation of parts only done at the dealership. Home delivery is Monday through Friday only and delivery times may vary.

You don't have any saved vehicles!

Look for this link on your favorites:

Once you've saved some vehicles, you can view them here at any time.

CALL US FIND US

A compact sedan is a truly versatile and efficient vehicle. For years some of the best on the market have been the Honda Civic and Toyota Corolla. The new 2020 Honda Civic was voted the Kelly Blue Book’s 2020 Best Buy: Compact Car, and when comparing it with the competition, it is clear why the new Honda Civic is the superior choice. While they are both similar vehicles, the 2020 Honda Civic pulls ahead of the 2020 Toyota Corolla in multiple areas.

Check Out Our Newest Specials 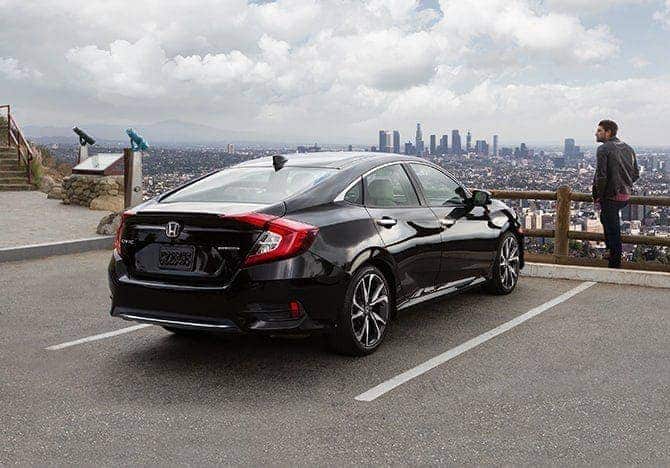 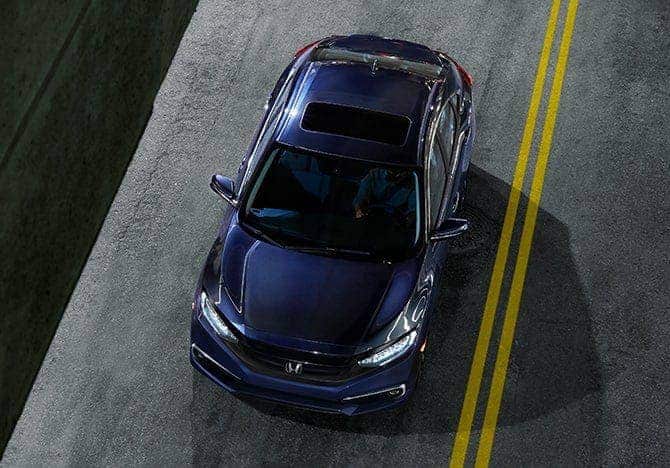 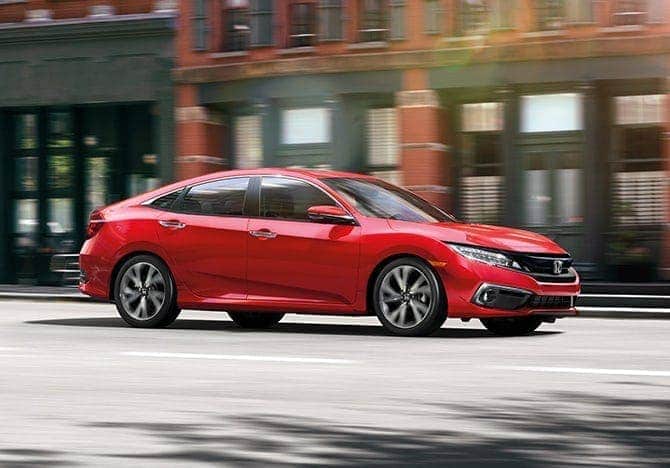 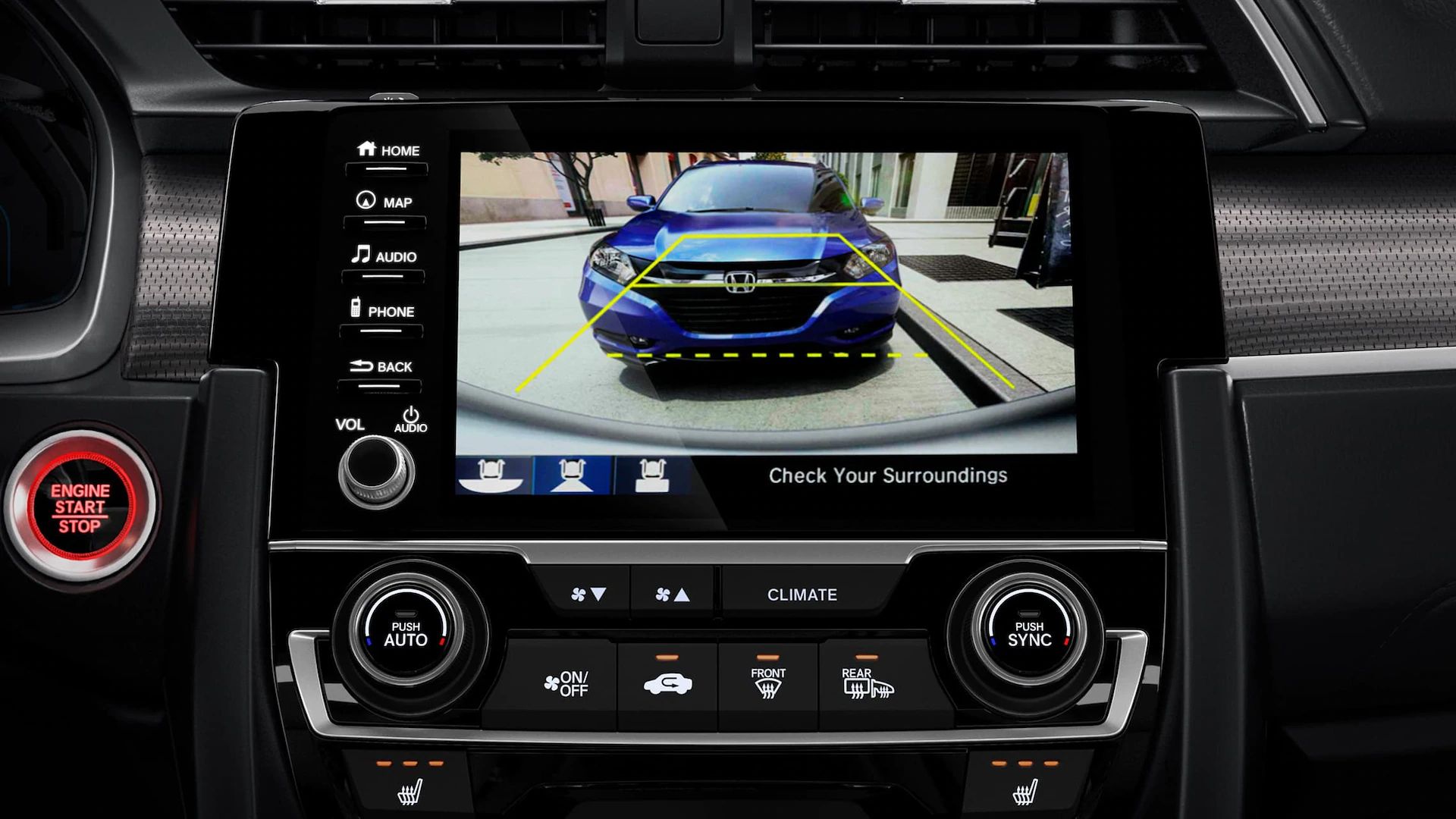 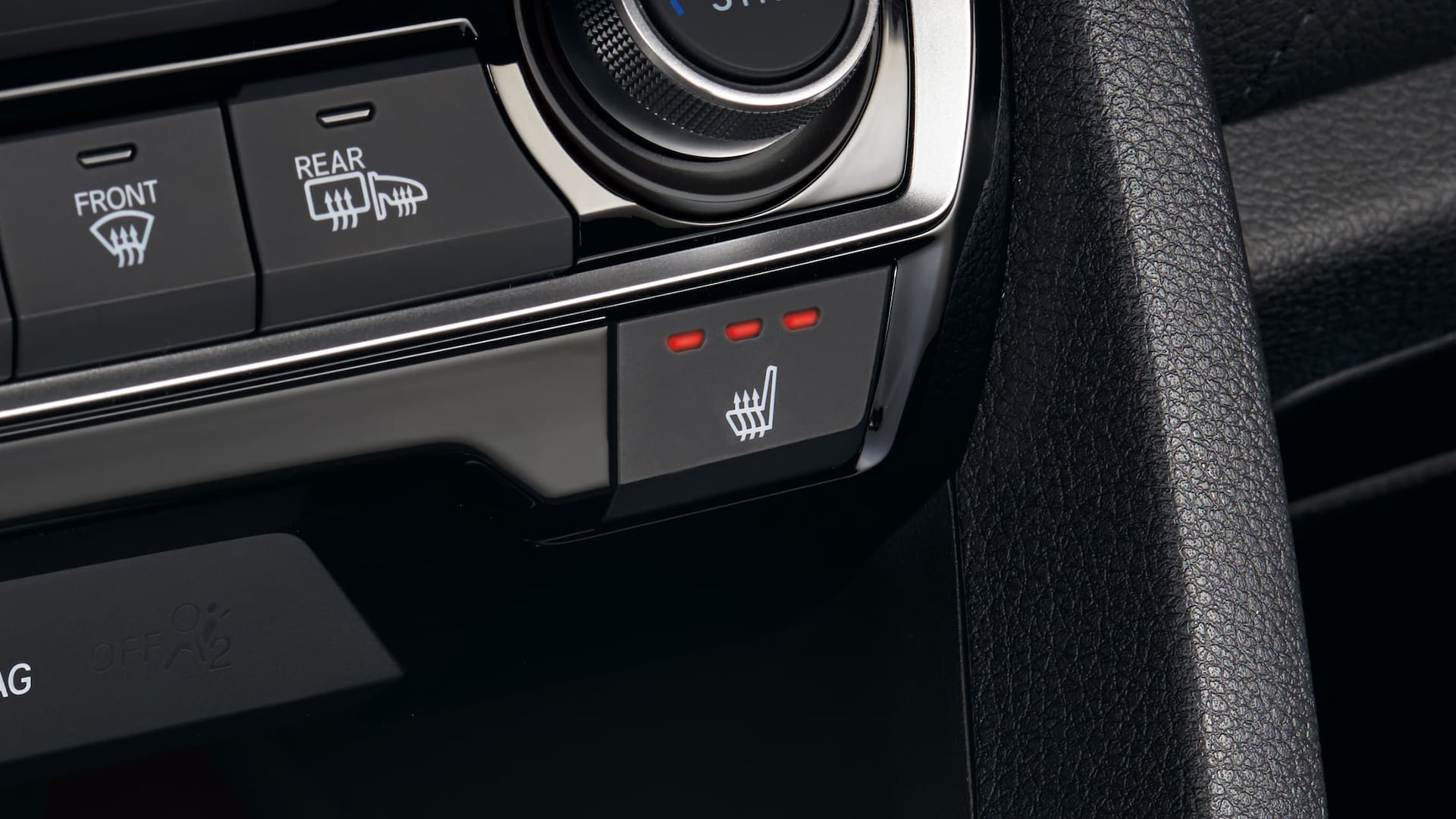 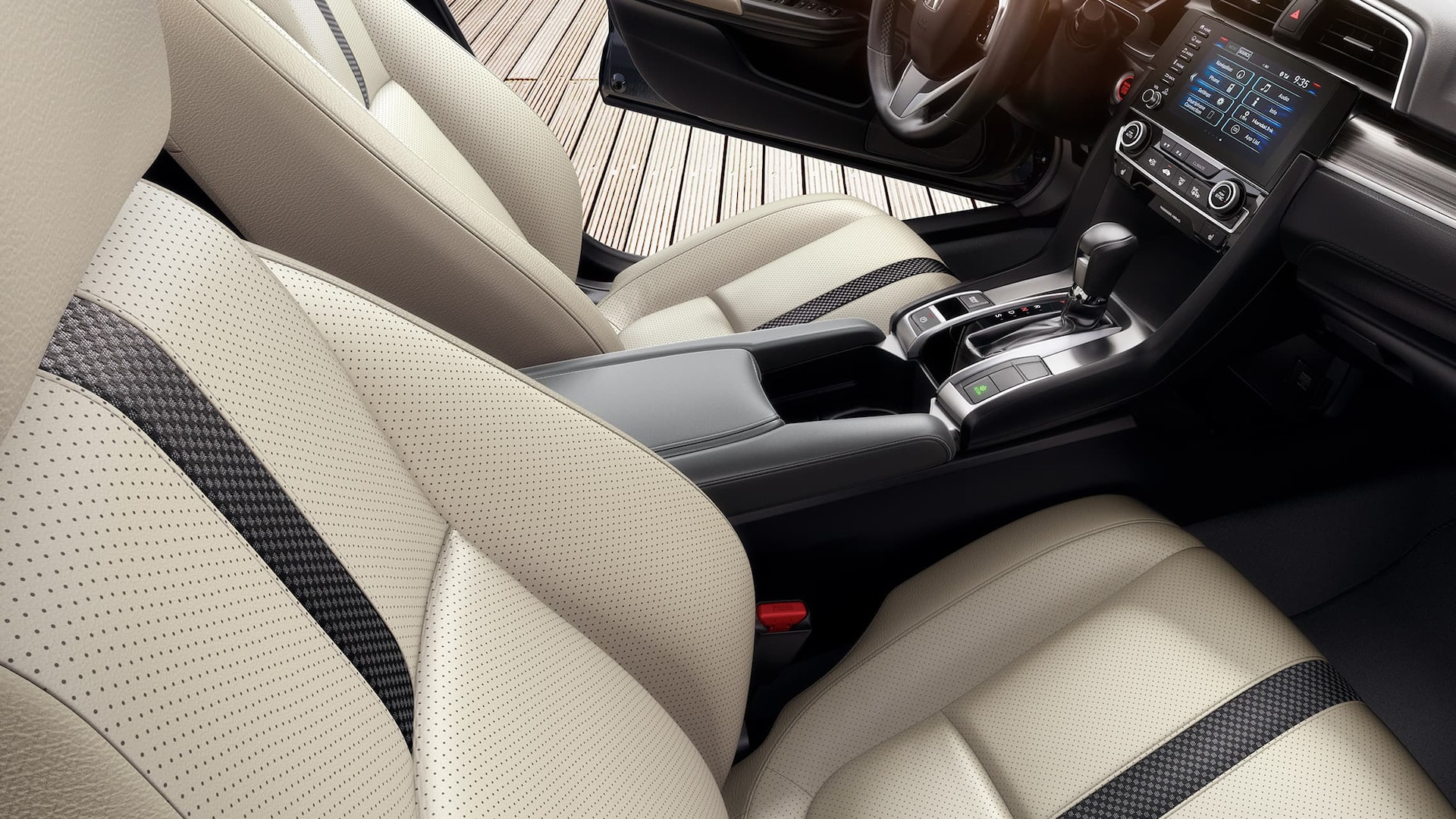 Why Buy From Castle Honda near Morton Grove, IL?

When you are looking for a new vehicle, look no further than the new 2020 Honda Civic. The new Honda Civic delivers peak performance in a comfortable vehicle designed with driver and passenger safety in mind. When you are ready to improve your driving and lifestyle with a new Honda Civic, your first and last stop should be Castle Honda near Morton Grove, IL. Their dedicated staff with years of experience are standing by to get you in the right Honda for you for the correct deal for your budget and lifestyle. Go in and meet them at 6900 Dempster St, Morton Grove, IL 60053 or call (847) 965-8833 today!

You don't have any saved vehicles!

Look for this link on your favorites:

Once you've saved some vehicles, you can view them here at any time.